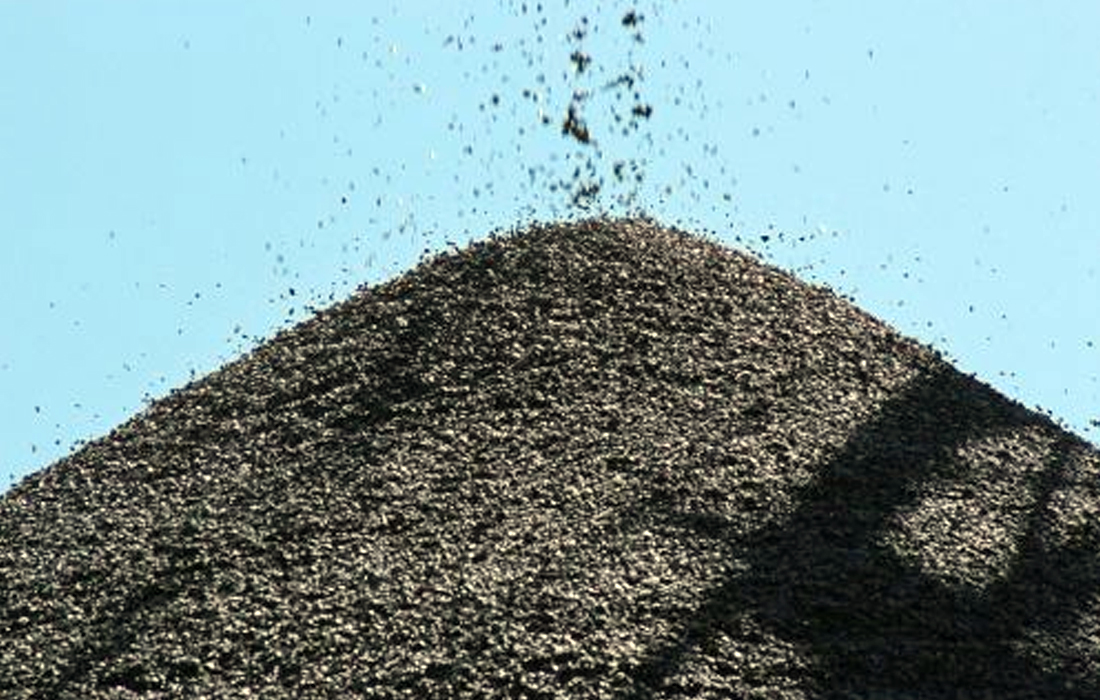 The Survey on Recycled Asphalt Pavement

Have you ever thought of the importance of recycling asphalt pavement? Probably not, but consider the benefits for landfills, the environment, even the taxpayer. According to the National Asphalt Pavement Association's (NAPA) 2018 industry survey, asphalt pavements are America’s most recycled product with more than 80 million tons of asphalt pavement being reclaimed each year. Nearly 100 percent of that rubble is either recycled or stockpiled for future use.

The industry survey was compiled by NAPA, in partnership with the Federal Highway Administration (FHWA). That research revealed that during the 2018 construction season more than 82.2 million tons of recycled asphalt pavement (RAP) and more than 1 million tons of RAS were used in new pavements across the U.S. That actually saved taxpayers more than $2.29 billion!

The Quality of RAP

According to NAPA, reclaimed asphalt pavement (RAP) can be recycled into pavement that performs as well as (or even better than) pavements made of virgin aggregate materials. Not to mention, that same material can be recycled again and again because it never loses its value. NAPA notes that "The asphalt binder — the glue that holds the pavement together — retains its ability to function as glue or cement, so that it is reused for its original purpose. The aggregates (rocks, sand, and gravel) in the original pavement are also conserved." Did you know that many pavements more than 20 years old are actually worth more than they were when originally constructed? That's because of the value of the RAP that can be reclaimed during maintenance and resurfacing work.

According to NAPA, It's estimated that recycling of asphalt pavements saves American taxpayers more than $2.5 billion per year. And don't forget the obvious benefit for landfills, where more than 60 million cubic yards of landfill space are saved each year. Can you imagine the space landfills would take, if recycling was not an option? Waste materials and byproducts from other industries are routinely recycled into asphalt pavements instead of going into landfills. Some of the most common are rubber from used tires, asphalt roofing shingles, and steel and blast furnace slags.

NAPA noted that "Asphalt plants also recycle the fine mineral particles that are generated in the process of producing asphalt pavement material. This routine recycling of co-generated material helps to conserve natural resources."

Colorado Aggregate Recycling produces a variety of grades and types of recycled concrete and asphalt materials tailored to meet your project’s needs and specifications.